The version Q Unichip is the result of 15 years of research and development.The unichip is the very first product of its kind

Fine-tune your vehicle for top performance & economy with the Unichip. Maximum safe power at full throttle and best economy at part throttle guaranteed! 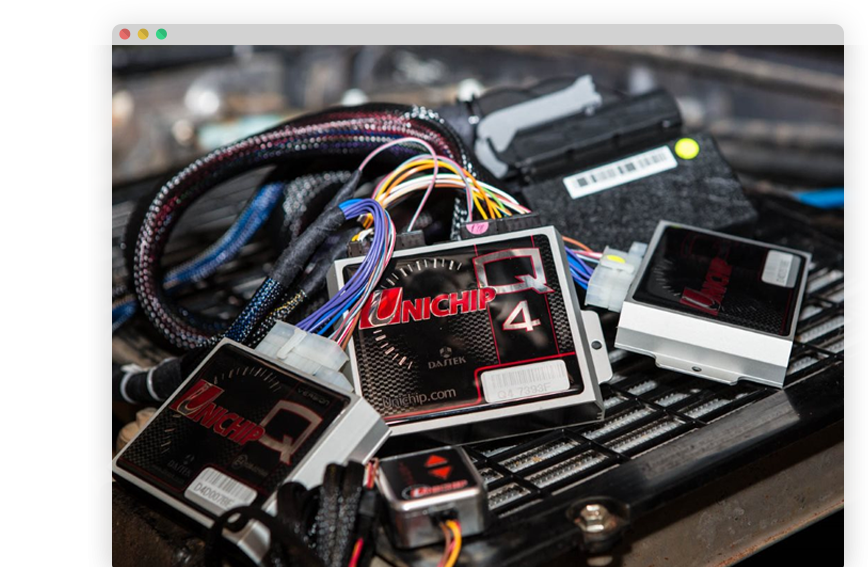 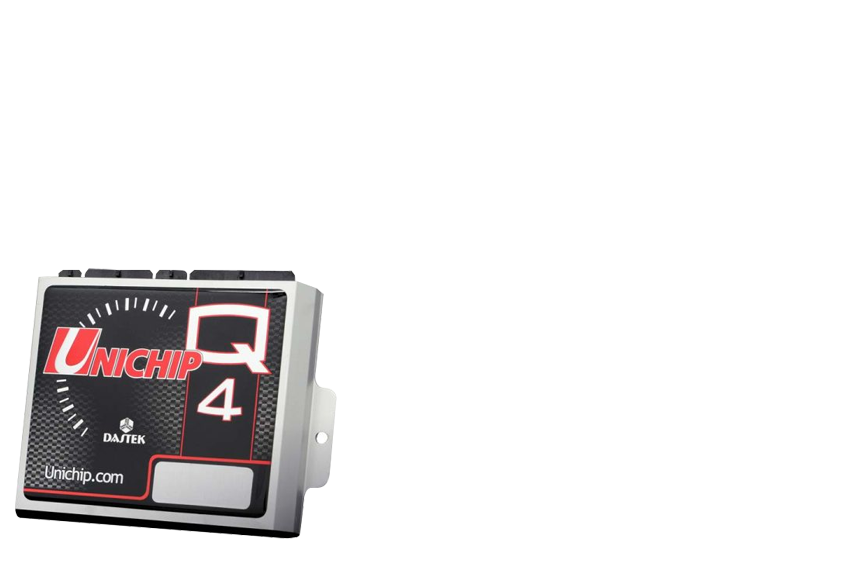 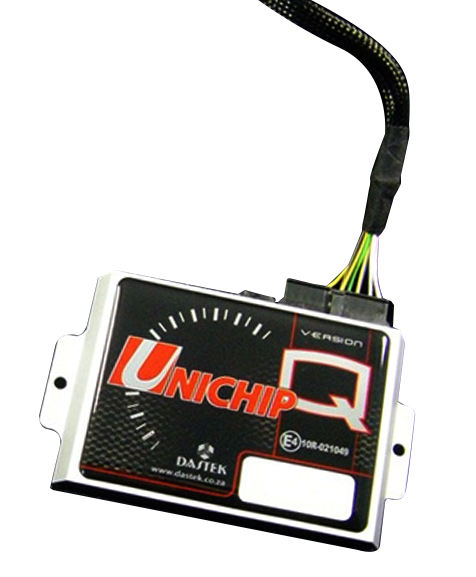 The version Q Unichip is the result of 15 years of research and development. The Unichip was the very first product of its kind. It is a fully functioning computer that is added to the vehicle’s existing engine management computer. It greatly enhances the functions and capabilities of the original computer turning it into a super computer!​ Once the Unichip is added the engine can be perfectly tuned by a trained professional so that it makes maximum safe power at full throttle and gives optimum fuel consumption at part throttle. It can be tuned differently under different throttle and RPM conditions.

It has the option of 5 user-selectable map combinations (optional map switch required) that can be programmed according to your wishes. As an example, one map can be programmed as an immobilizer map; another might be set up to lower the RPM or speed limiter if the vehicle is sent for service or lent to someone (valet mode). Another might be set up for high boost (if it is a turbocharged engine) to have fun on track days etc. etc. The possible combinations are almost unlimited.

Will Unichip void my warranty?
If you read your vehicle's warranty information, ANY MODIFICATION to the vehicle is grounds for warranty denial. Since most likely 99% of you have some form of modification done already, be it wheels, lights, muffler, sound setup etc etc, consider your warranty voided. Truth be told, We have done over one thousand Unichip installs in the past 10 years and there has been no case that the Unichip has caused an engine to blow up or stop working. In any case, the install is easily reversible.
What exactly does Unichip do? I've read the above but still can't understand it?
An engine needs 3 things to make power: Air, Fuel and Spark. The amount of air going into the engine is pretty much set (ie 2.0L) but the amount if fuel that the engine is given and when the sparkplug is fired can be controlled. Unichip enables us to manipulate these two factors, the amount of fuel the engine gets (add or subtract fuel as needed) and when the sparkplug fires known as ignition timing, which is usually advanced) By doing so, we optimize the amount of energy released from every drop of fuel by ensuring a more complete burn.
Whats the difference between HP and WHP?
HP means Rated Horsepower, as printed on the brochure of the car and other marketing materials, also known as Rated Horsepower. WHP means Wheel Horsepower and is the figure measured from a dyno. Numerically, there is no difference as 1 HP = 1 WHP.
Why is WHP lower than Rated HP?
Rated HP is the power of the engine alone as measured directly from the crankshaft. When the transmission, drivetrain, axles, driveshaft, air conditioning, oil pump, etc gets added to the final car, all these components will eat up some of the power of the engine, thus lowering the actual power that gets transmitted to the wheel.
Will my throttle response improve?
Yes it definitely will! You will notice faster pick up when you step on the gas pedal. For cars equipped with electronic throttles, we recommend getting the Unichip Q4.
What happens to my fuel economy?
In 99% of the cases you will see a marked improvement in fuel economy on street cars driven normally by 9%-12%. Majority of the tuning we do for daily driven vehicles is to subtract fuel from the engine, which leads to less consumption. Also by making more power available at a lower rpm, you don't have to step on the gas pedal as much to get the power you need, also resulting in better mileage. The tuning the results in the best power will also result in the best economy.
What are the wires that are tapped/cut when installing the Unichip?
The Unichip needs only 7-8 wires on a typical install to interface with the vehicle, these are: Power, Ground, TPS, Crank, Ignition In & Out, Fuel In & Out.
Can Unichip be used for gas or diesel engines?
Both. Hence the name Unichip because it is the ONLY truly Universal computer that works for almost any type of vehicle, gas or diesel, Japanese or American or European, Korean, Chinese, Russian, Swedish, etc.
Can you control boost with the Unichip?
Most turbocharged cars have an electronic boost solenoid valve which the Unichip can control to achieve more boost. For after market forced induction setups, we recommend getting the Unichip 2.5 Bar Map Sensor to be able to accurately read boost.
Does Unichip have plug n play units?
Yes they do for selected vehicle makes from Honda, Toyota, Mazda.
I'm in the province and I really want a Unichip, how can I get one?
If you know how to read and understand a wiring diagram, like the one below and have some skill in soldering, you can very well install it yourself or have a competent electrician do it for you. As for the map, we have a huge database of cars in which we can send you a pre-tuned map based on the mods you already have on your car.
What do I have to do to revert my vehicle back to stock?
Each Unichip install gets a Bypass plug where in you simply unplug the Unichip and plug the Bypass. For a complete removal of the harness, you can come back to the shop to have it removed.
How long does an installation take?
Typical install can be done in half a day, which includes the wiring in of the Unichip and tuning on the dyno. There will be a few exceptions where in vehicle has a different ECU than what Unichip has a diagram for or if the vehicle is a new release, in which case we will need a few days to determine the correct pinout, but rest assured that it can be done.
Is dyno tuning really needed?
Yes it is, the dyno is a crucial part of the tuning process. The dyno is used to establish a baseline power level, and the consequent power increase that comes from proper tuning. Without a dyno, there is no way to determine if the adjustments being made are enough or too much.
What are the adjustments being done with the Unichip and how do you do it? 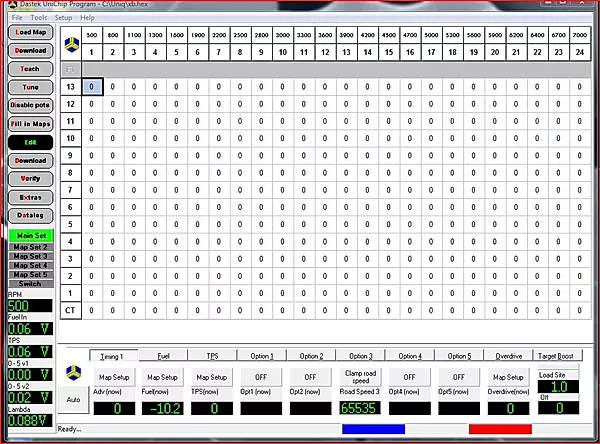 In most cases, we adjust the amount of fuel the engine receives, and the amount of ignition timing. This is analogous to the old school way of adjusting the car's carburetor and twisting the distributor. The way this is done is by inputting values into the UniQ software.
What's the warranty of the Unichip?
One year against factory defects. We have actually had customers that bought a Unichip from our initial batch 10 years ago and want transferred to their new vehicle, still in perfect working order. 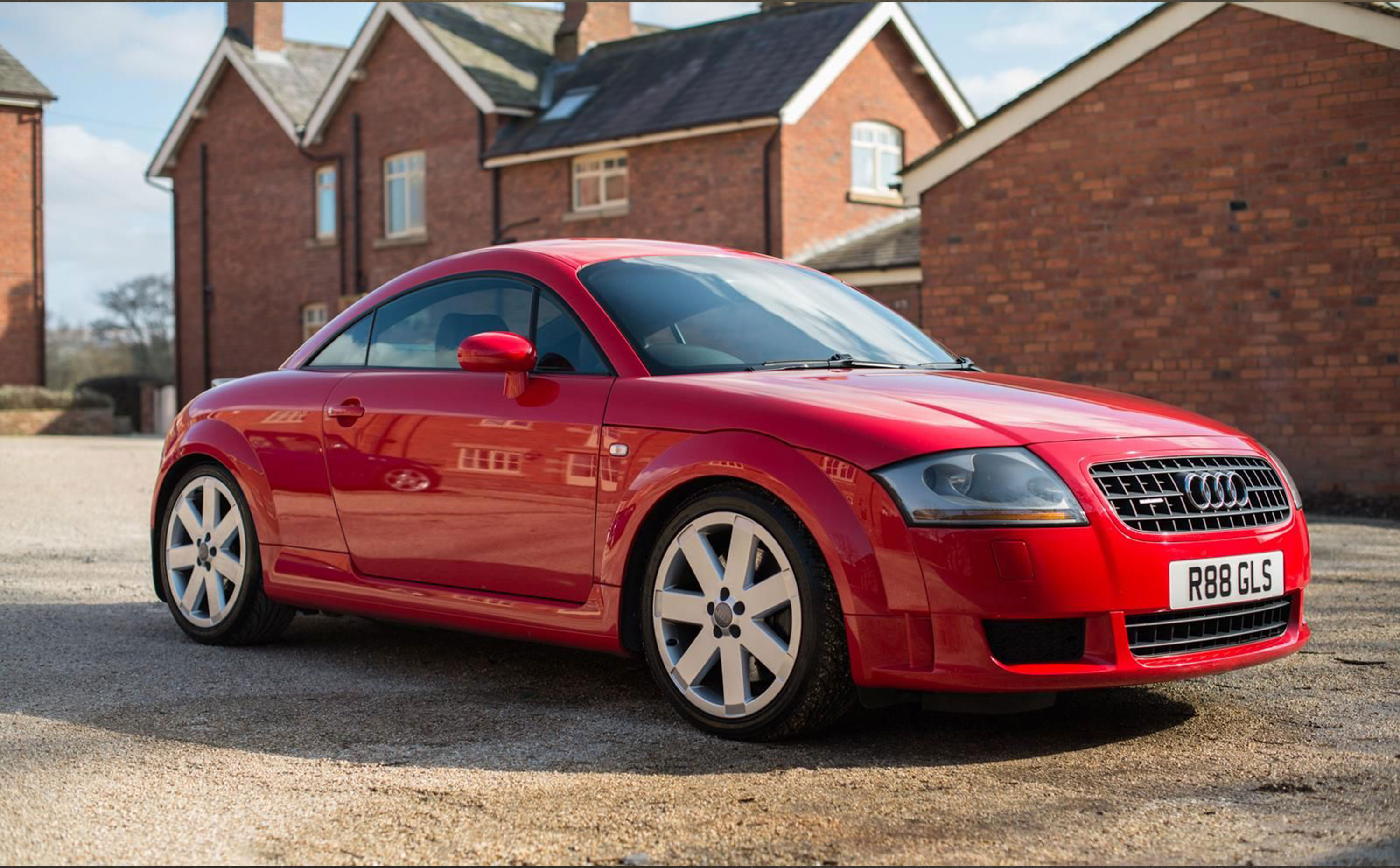 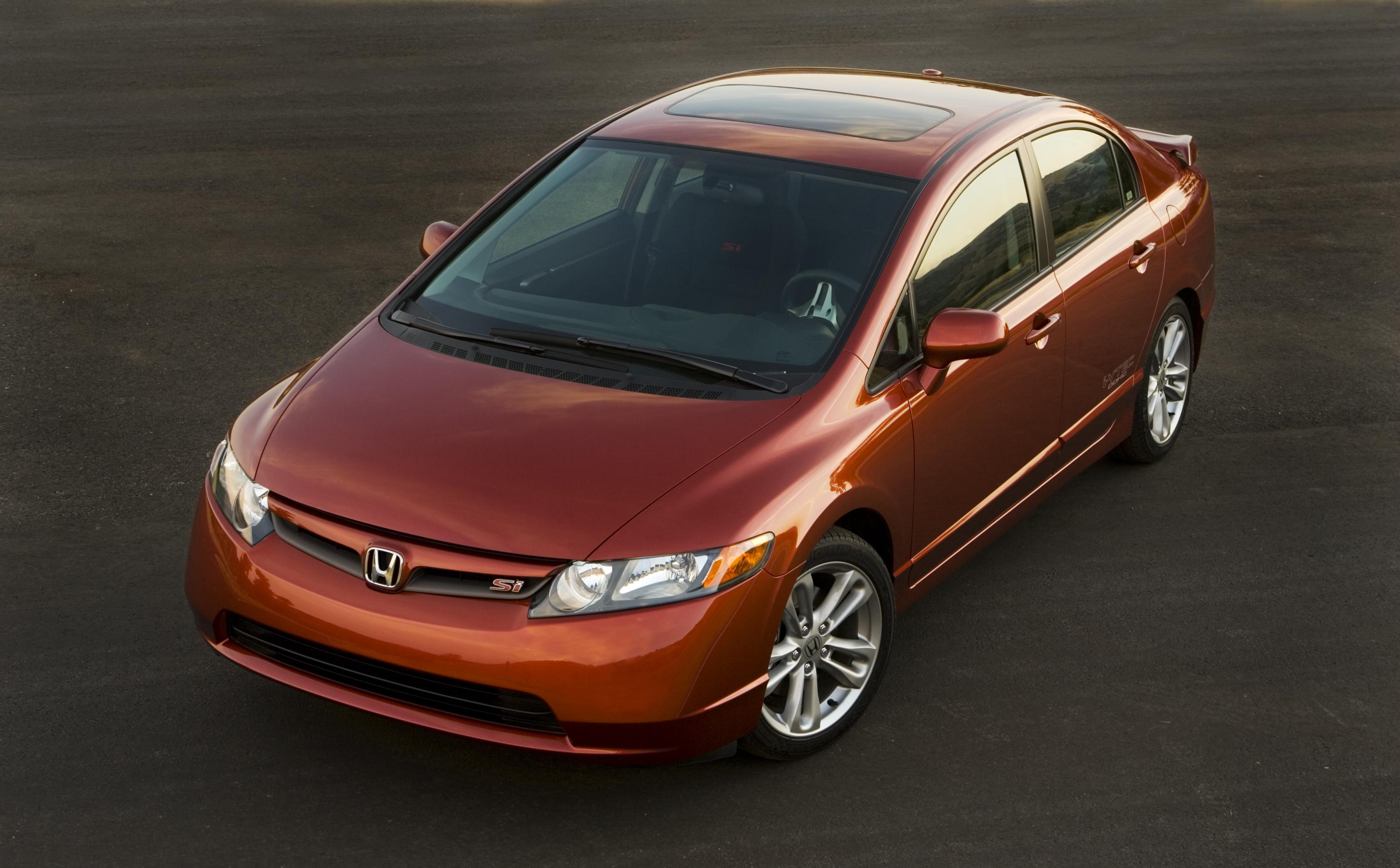 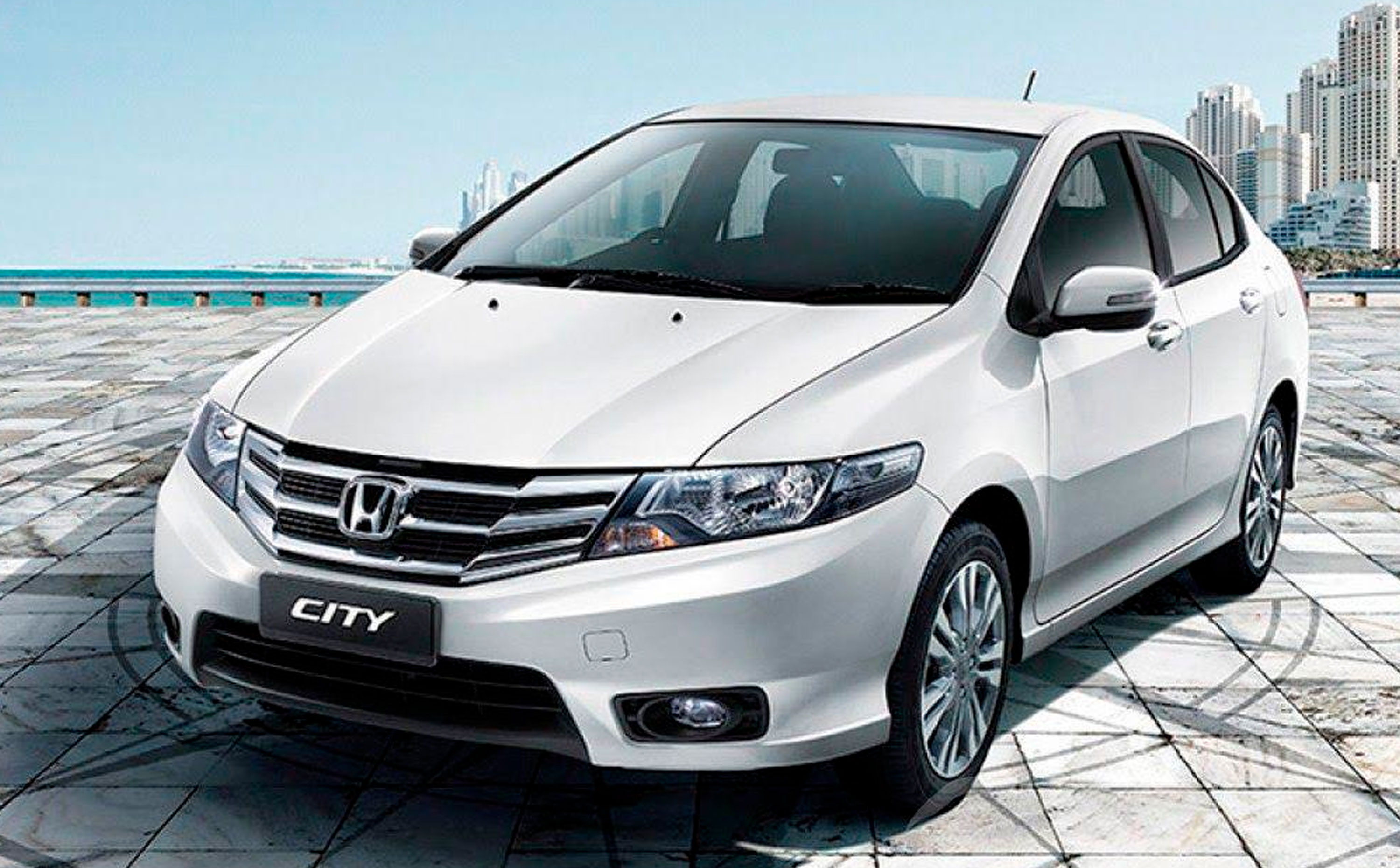 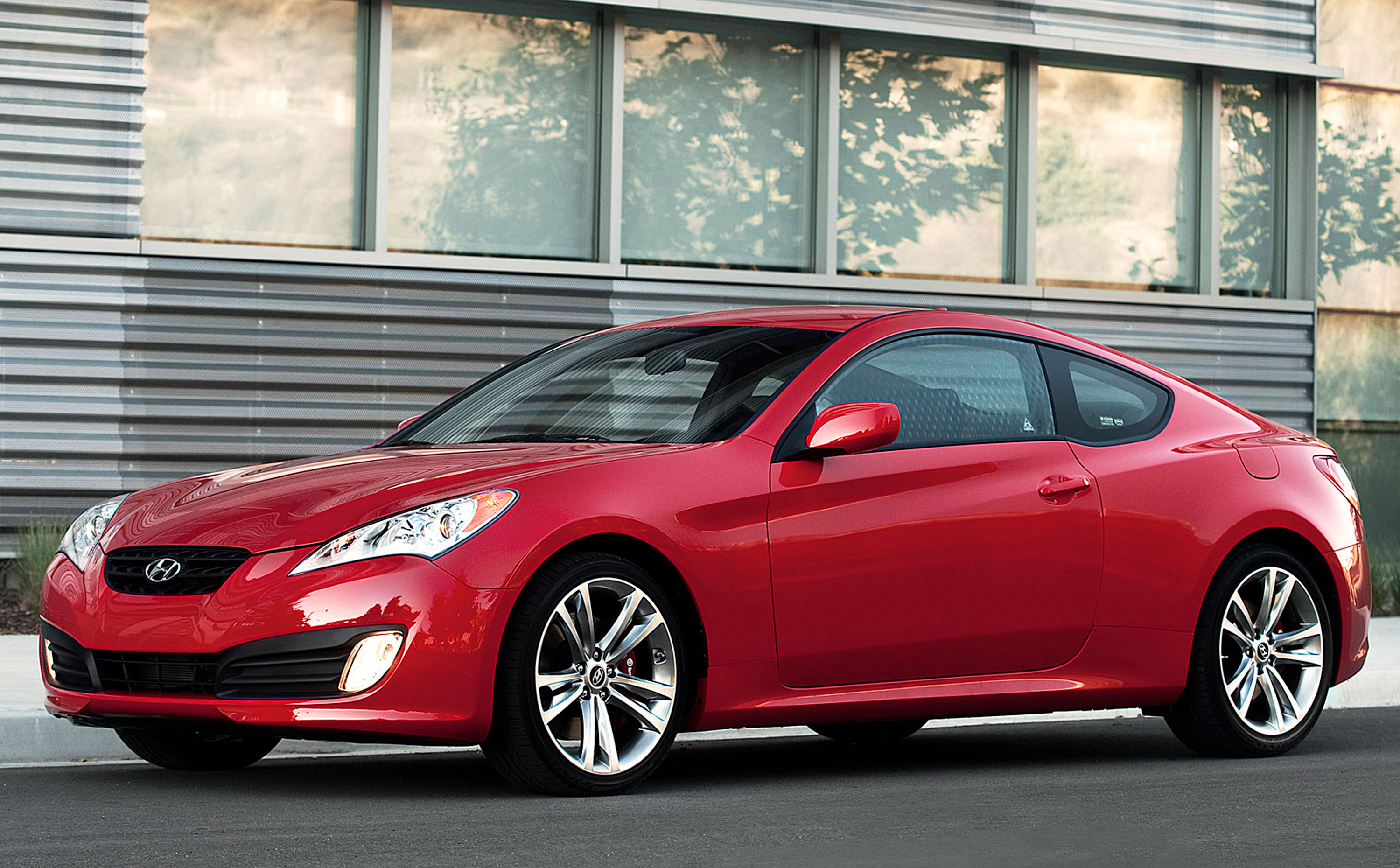 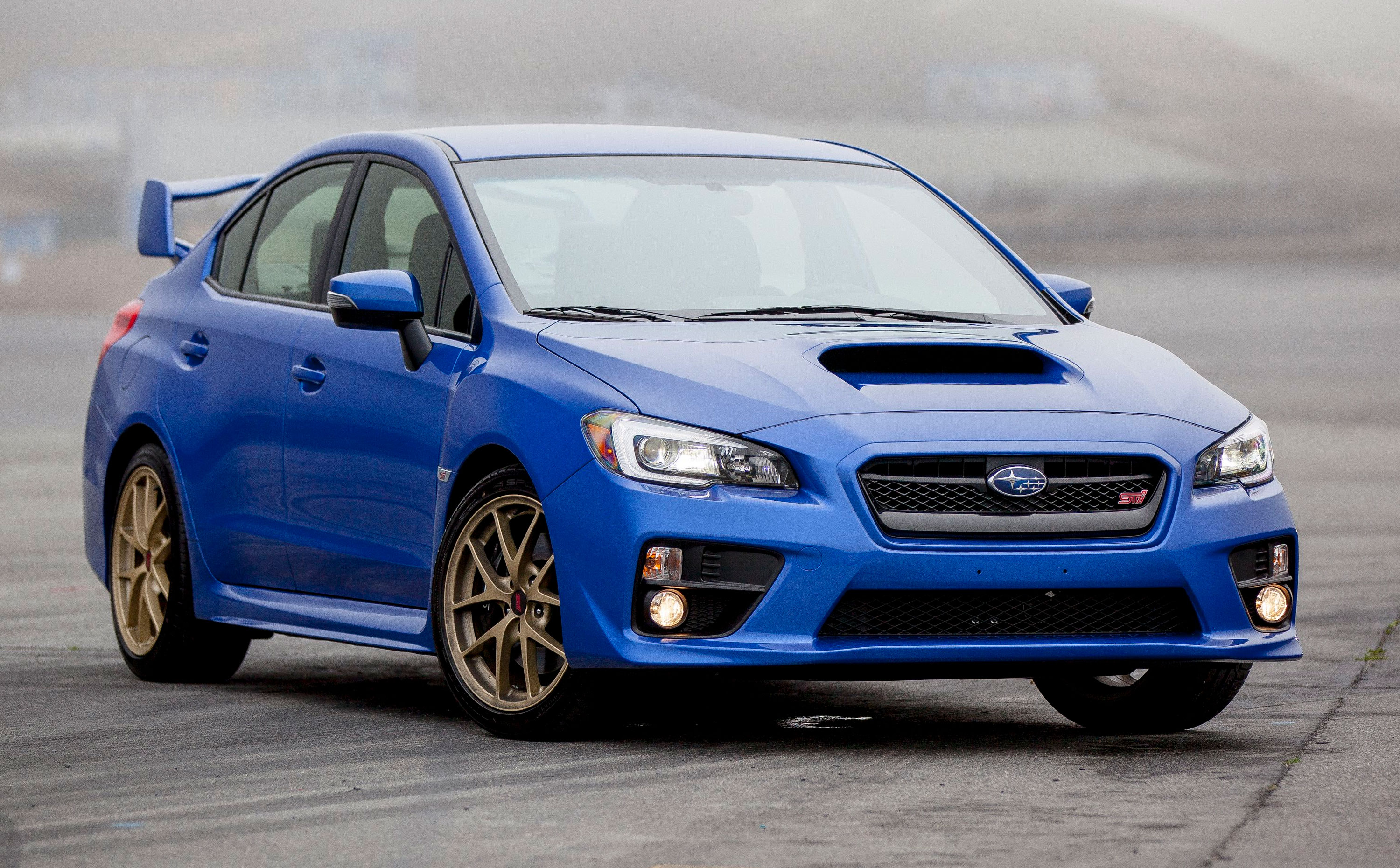 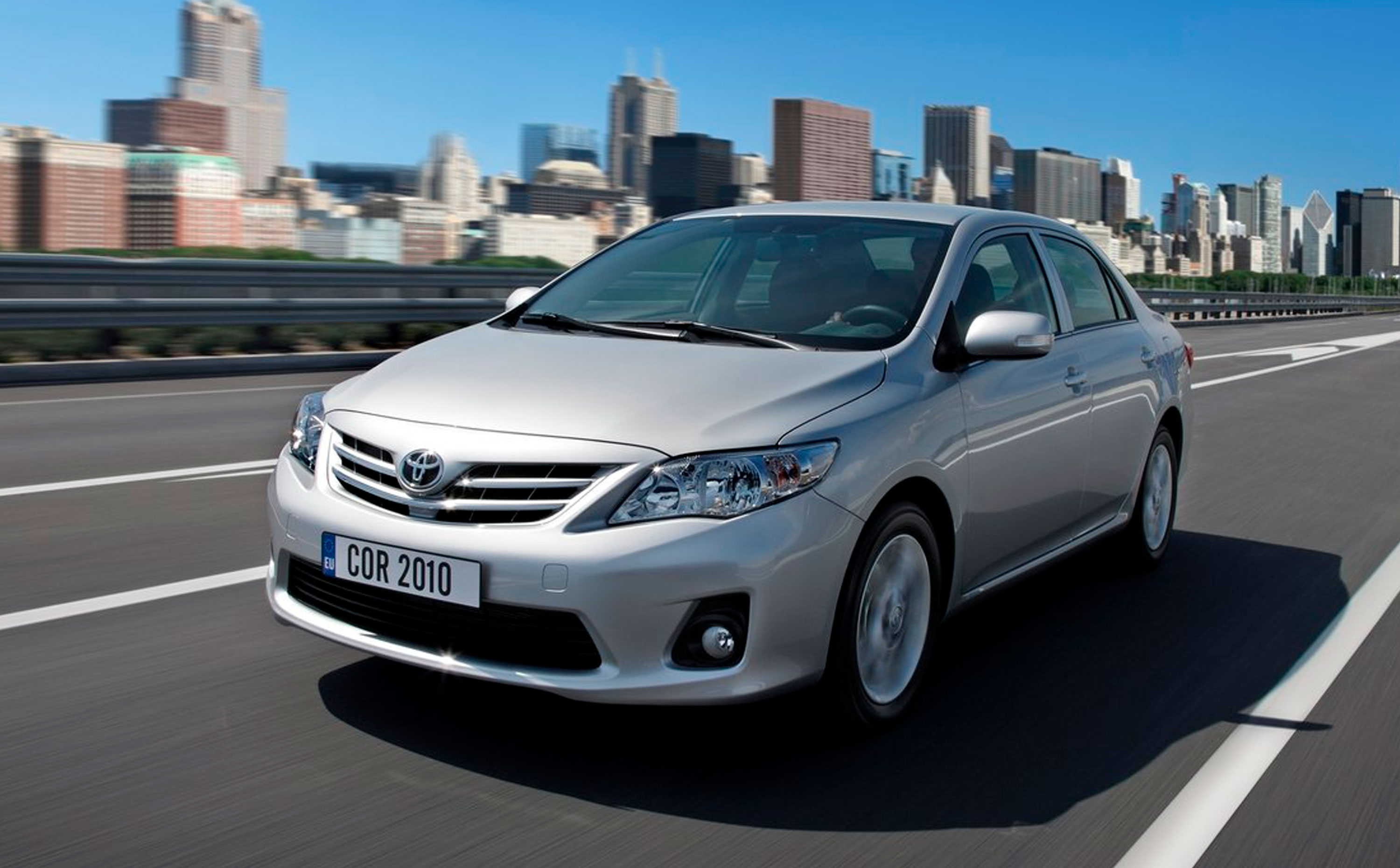 Check Dynocharts of other models with Unichip

You know that there is more power underneath your engine cover than you are currently getting, but is it safe and reliable? At Dastek Power we design, manufacture and test the Power Plug to be unique to every type of vehicle. We also test and programme the accompanying Unichip for your specific vehicle and specific engine and our network of specialised dealers will then fit, test and tweak the Unichip and Power Plug to be absolutely perfect for your engine and your needs.By fitting a Power Plug you utilise the full power of Unichip, the world’s most advanced performance chip. Know More 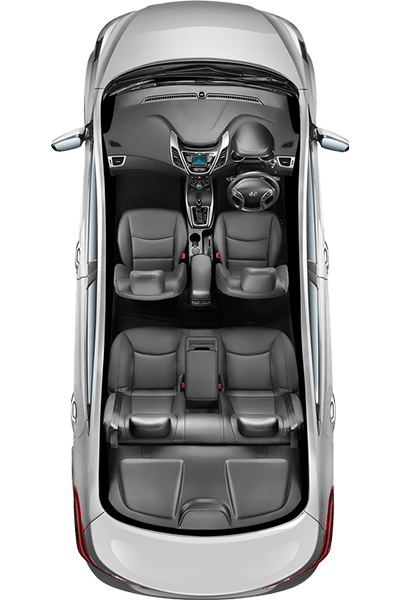 Many different maps available on one Unichip
Did you know that you can programme your Unichip, with a Power Plug, to offer more than one performance map? Thanks to the constant testing of the performance engineers at Dastek Power, most of the Unichip Power Plug systems currently fitted through our network of approved dealers have four or five programmes available.To access the wide range of performance maps, you simply fit an in-car selector called a Power Switch and you can change your car’s engine performance and entire character with the press of a button.
Anti-theft – available on most turbo diesel pick-up and SUVs
Select and lock the vehicle in this setting when you park somewhere and are worried about the safety of the vehicle. In this mode the engine is rendered completely powerless and it will not deliver any power to the wheels. Your engine will merely turn, but nothing will happen.
Fuel consumption
You may love the extra power that a performance chip gives you, but you will start to hate it if you are stuck in traffic where the extra power merely frustrates you and where your pick-up, SUV or passenger vehicle simply starts using more fuel.By selecting the fuel consumption setting, your engine will still deliver more power than in standard mode, but it will also use much less fuel. The improvement will be immediately evident in the longer distances between tanks.More torque for towing and driving in 4×4 Getting the most power from your engine does not always help when you are driving in a technical off road section where good throttle response is more important than pure engine power.For these conditions, you can select an off road setting that gives you more low-down power at low engine speeds. This is also an ideal setting if you are towing a large caravan or boat, or towing someone who does not have the power of a Unichip out of the mud or water.
Power!
Our final, and most popular, setting unleashes the full power of the Unichip. In this setting the Unichip comes alive and optimises virtually every setting of your car to deliver the most power available. In this setting, many seemingly standard pick-ups and SUVs have seen their power and torque jump by over 20% and in some cases over 30%. That may sound like a small number, but in a Land Cruiser 200 VX V8 Turbo Diesel, this setting unleashes nearly 1 000 Nm of torque. Just imagine the look on the hot hatch driver’s face when you leave him in your dust in your “slow” SUV!

I tried at the skyway and there is a big difference. Yes! I got more power, My car accelerates faster. Thank you Sidney!

Tried it na going to Bicol, feels like a new car. Very quick and instantaneous! No more hesistations and lag overtaking.

Unichip Features, How to Install